5 Apps that are Sure to Make Your Halloween Extra Scary

Halloween is quickly approaching, and that means it’s time to start devouring scary games and movies, like the monster under your bed that devours kids (okay, that was dark).

But while horror games and movies get a lot of attention over Halloween, scary apps that aren’t necessarily games don’t get mentioned very much.

Thus, we’ve combed through the app store for certifiably scary or horror-themed apps that aren’t games, but worth installing to add some extra spookiness to your Halloween festivity.

There’s a lot of lame photo-filter apps out there, including ones that can turn you into a zombie, but Zombify is cooler than most. There’s a lot of tools to play with to make a really convincing zombie photo of yourself, instead of just slapping a basic zombie filter over your face.

What’s more, Zombify also supports video, so you can shoot a 15-second video of yourself doing the most horrifying Walking Dead impression for uploading to social media.

This article is focusing on apps that aren’t games, by the way, so you can look here for some awesome Zombie games if that’s what you were hoping for. And if zombies aren’t scary enough for you, the Zombify developers also have similar apps for turning yourself into a vampire (Vampify) or werewolf (Wolfify). 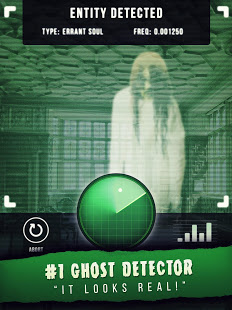 Similar to zombie photo filters, the “ghost detector” app genre is full of some terribly cheesy ones. Ghost Detector Radar Simulator may actually be capable of giving you a fright or two though, as it’s more of a ghost hunter simulator.

You hold your phone and walk around your house while looking through your camera viewfinder, and you’ll encounter ghosts. The freaky thing though is that you can interact with the spirits by asking them questions. Overall, the experience is comparable to playing io games online like Slendrina Must Die, or maybe the classic horror console game Fatal Frame, but in real life with your phone.

The reviews section on this app’s store page is chock full of people claiming they captured “real” paranormal activity, so, who knows? Give it a try if you’re brave. 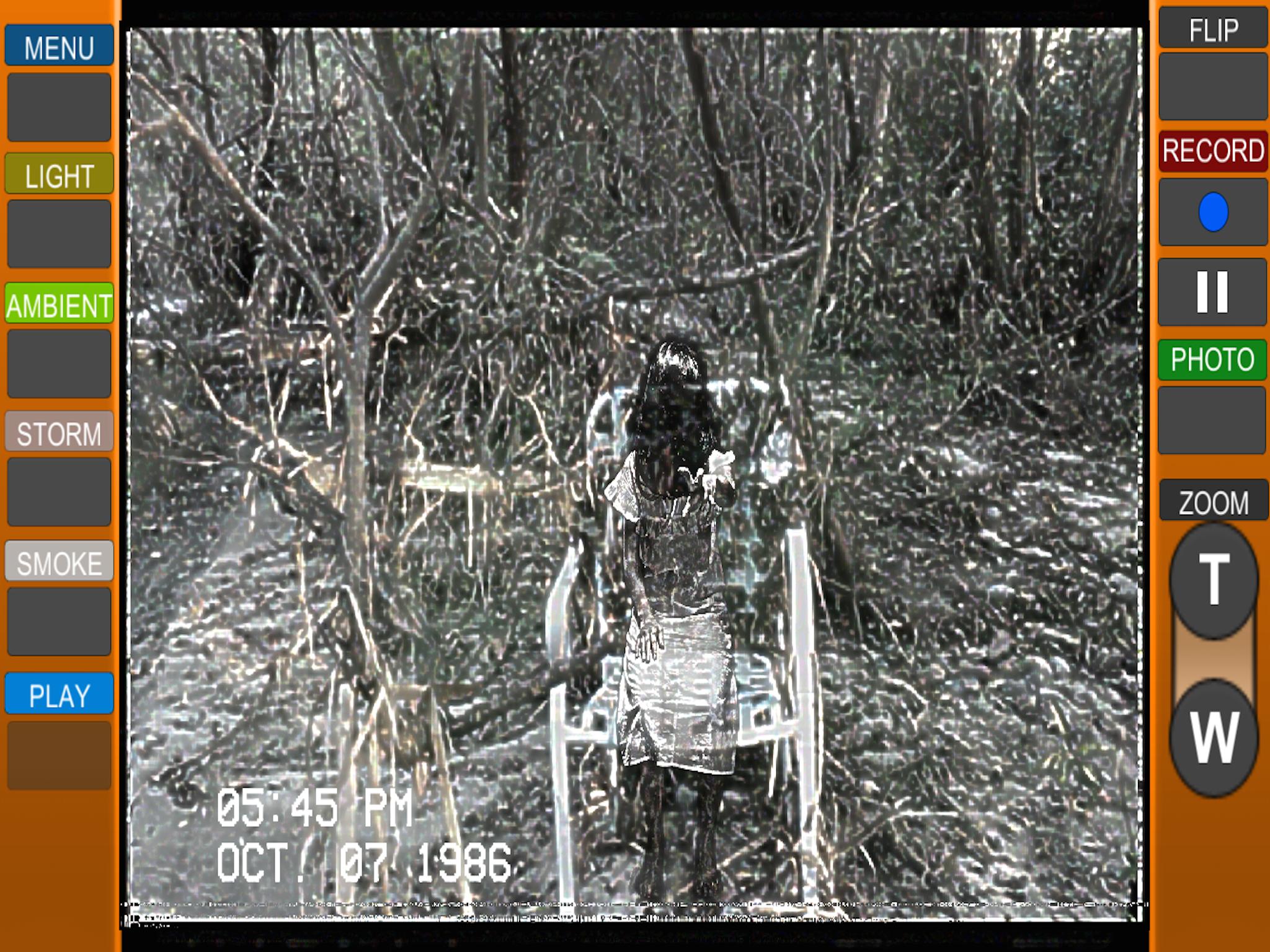 Ever wanted to make your own “found footage” horror movies, like Blair Witch Project or Paranormal Activity, complete with old-school VHS camcorder overlays? The Haunted VHS app can help.

You just record video normally, then in post-editing, you have a bunch of options for filters and video effects, and can even add ghosts into your videos.

I mean, if I’m being honest, you’re not going to film the next Grave Encounters with this app, but it’s surprisingly good for making a creepy 15-second TikTok. 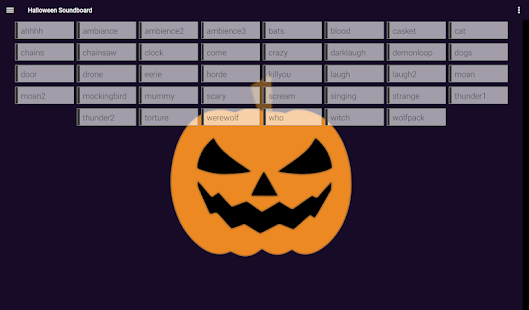 If you’re hosting a “haunted house” party, you need to nail the spooky sounds. People used to buy “scary Halloween noises” on tapes and CDs, but come on, it’s 2020.

The Halloween Soundboard app is the ideal sidekick for frightening your haunted house visitors on the spookiest day of the year.

Halloween Soundboard puts loads of bone-chilling audio effects readily available at your fingertips, from chains and noisy doors to dreadful giggles and running footsteps. You can either play a single audio effect or opt for multiple at a time for a detailed scene.

By double-tapping an audio effect sets it to “Infinite Play” mode, while long-pressing the effect will bring other options which help you to mix and match sounds for making great mixes. 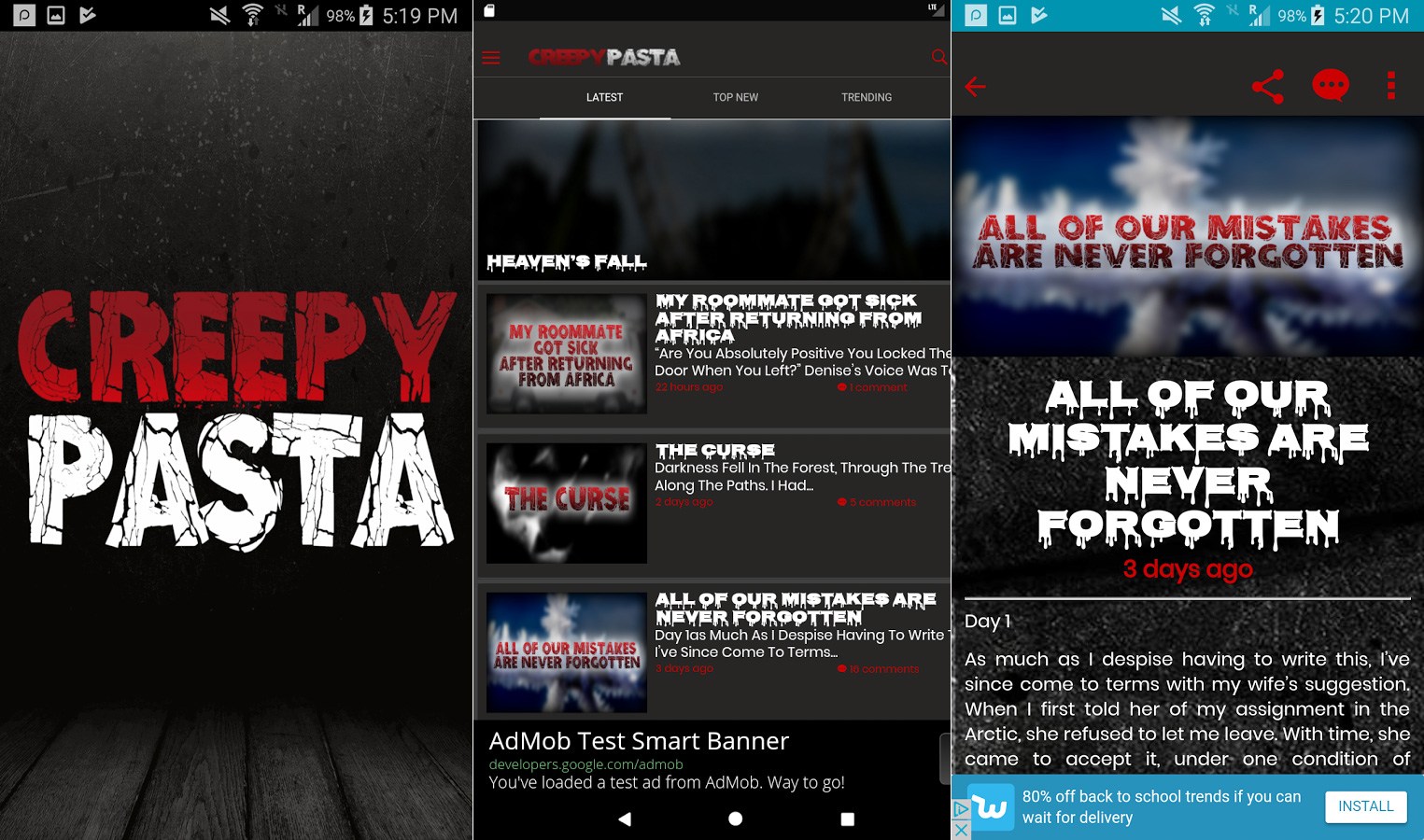 Do you love reading creepy internet stories, also known as ‘creepypasta’? Well then you’ll love the Creepypasta app, which has over 15,000 creepypasta stories for you to browse and scare yourself witless in bed.

And of course, not all creepypasta stories are actually any good, so there’s sections for top / most popular stories as well as new and trending.

The app isn’t just a website wrapper either, the UI is fairly customizable and you can change background, foreground, and font sizes and colors, so using Creepypasta is comparable to what you’d expect from an e-reader app.

Welcome to the world of mobile news apps! As creating an engaging news mobile app is a great way to...

At the point where the internet and the business world have come today, it is indispensable to provide users with...

Why Businesses Should Use Highly Efficient Hosting Solutions for Their Sites

Running a business is hard work - there are so many things to think about - products, marketing, sales, customer...

You can create an Android app if you know how to create websites. Android JS takes your Node JS website...

How to Choose the Right Ecommerce Platform for Your Business