No matter what industry you’re aligned with, there’s a significant chance that FinTech has already had a major impact on the way you do business. Digital payment gateways such as PayPal and Apple Pay have significantly expanded potential sales markets and enhanced customer experiences. International wallets such as Revolut have allowed businesses and consumers to side-step international transfer fees.

Innovations in dropshipping have completely transformed the retail industry. Then there are the myriad ways in which blockchain technologies and cryptocurrencies are recalibrating long-established business models. However, these are just examples of the most obvious FinTech innovations that have already changed the future of work as we know it.

Behind the scenes, entrepreneurs and tech wizards are creating and tweaking new financial technologies that promise to alter vast swathes of the global economy in the coming years. If you wish to get ahead of the curve in 2020, here are six FinTech innovations that are bringing major disruption to global finance as we know it right now.

A great deal of noise has been made in recent years about the potential of artificial intelligence to automate large parts of the global financial system, promising leaner business models and greatly enhanced efficiency. However, examples of complex AI systems actually delivering large-scale results are still thin on the ground. One major breakthrough that is already having a major impact is the use of so-called cognitive AI platforms to inform business decision making. Rather than simply crunching large volumes of data, cognitive AI platforms such as IBM Watson are being used to provide detailed, reliable pattern analysis to deliver accurate predictions and insights for companies from all sectors.

Given the centrality of credit scores to credit access and loan dispersals, it was only a matter of time before innovators came along to disrupt the existing cartel of financial institutions that control most of the industry. Self-employed people and entrepreneurs can find it excessively difficult to obtain a decent credit score through the conventional route. That’s why innovators such as Nova Credit have introduced alternate credit scoring platforms that take into account additional factors such as social data points and demographics to help produce a credit score that more accurately fits borrower profiles. The big banks will have to adapt their own credit scoring models if they don’t want to see these alternate services overtake them. 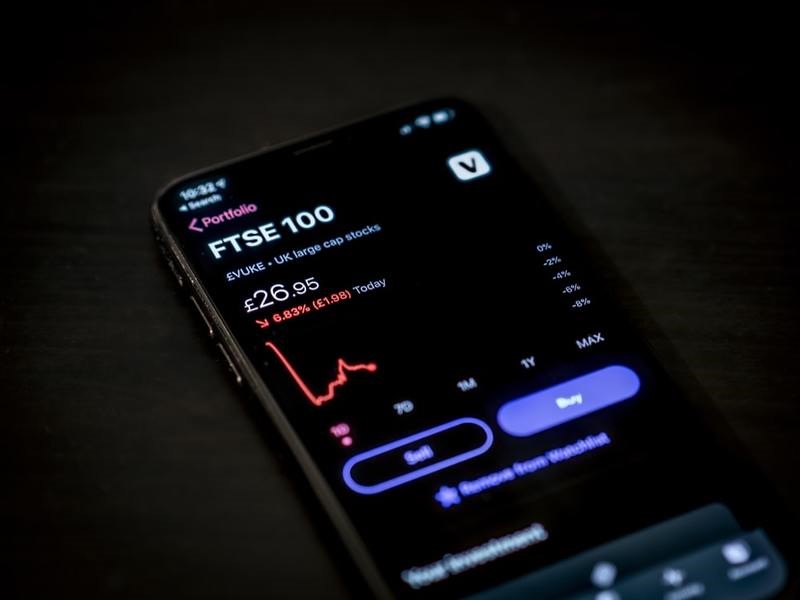 The term ‘robot trading’ can, at first, seem like a bit of a misnomer. It does not consist of a machine automatically executing stock and currency trades based on a powerful algorithm. Rather, robots auto trading are essentially systems that automate the most laborious parts of financial trading, in order to maximize efficiency. Such tools also remove a degree of human error from trading by taking emotions, such as a fear of risk or excessive greed, out of the equation to provide a much more objective picture of the state of the markets. This is especially useful for foreign exchange (forex) trading, as this market is particularly influenced by global events that a robot can analyze much more effectively than a human trader.

While big banks and insurance companies are currently the gatekeepers of the global loan market, peer-to-peer (P2P) lending threatens to put a stop to that. Essentially, P2p is a term used to describe a digital platform that allows people to lend and borrow with other people directly, rather than having to apply to a financial institution or company. Platforms such as Funding Circle allow borrowers instant access to business loans, whilst promising investors better returns by connecting them with pre-approved, vetted borrowers. In exchange for a platform fee, millions of lenders and borrowers around the world are now able to completely surpass the traditional barriers to loans and credit.

RegTech, or regulatory technology, may not be something you are currently familiar with, but you will be hearing a lot more about it in the years to come. Regulatory compliance costs companies around the world trillions of dollars every year – a number that is growing as ever-stricter trade regulations come into place. Entrepreneurs have sought to ease the burden on companies by providing automated platforms that instantly tell companies exactly how to be fully compliant with all of the relevant legislation in the territory they are operating in. In addition, companies such as AQMetrics can run ongoing analysis on your business to alert you when you are at the risk of becoming non-compliant. 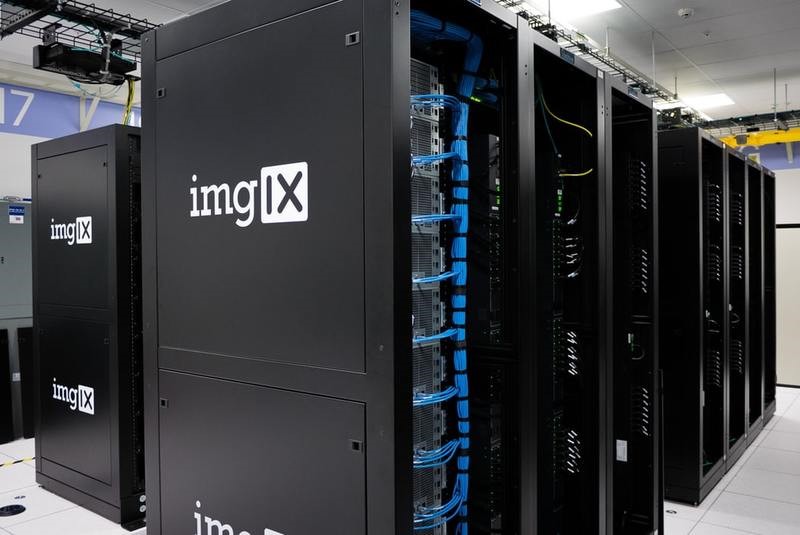 Transaction delivery is a vast and diverse market that describes a wide number of activities with a common goal: to harvest useful data and sell it onto third parties. Such companies often create free digital products for businesses, such as expense tracking apps or payroll software, and use the data provided by users to compile valuable insights and metrics that can be sold on to those who can make the most of it for their own business models. They say that data is the new oil, and the companies that are currently making billions of dollars a year selling on transaction delivery data are proving why this might actually be the case. Such companies are often commission-based and operate in sectors such as finance, retail, entertainment, manufacturing, and marketing.

These are the FinTech innovations that look set to dominate the economy in the years ahead. Make sure to watch this space for more updates on the disruptive technologies that are changing the game.

Extreme weather conditions can have a significant impact on telecommunications services in Canada, particularly in areas prone to severe storms,...

'Picture-to-text', often known as 'image-to-text,' makes use of optical character recognition (OCR). OCR is a component of machine learning, an...

Social media APIs are powerful tools that allow businesses and organizations to unlock the power of digital connections. By leveraging...

Are you a new podcaster struggling with views and subscribers for your private podcasts? Or are you an established business...

Maximizing Google Sheets For Your Business